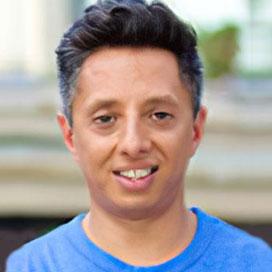 Sergio Mejia has served as a choreographer and creative director for events around the world. He has been a choreographer for Christina Aguilera, Leann Rimes as well as for productions for the Walt Disney Company, MTV, Nickelodeon, the NCAA, Clear Channel and Universal Studios Japan. He has also been the choreographer for Disney Channel’s Spanish-language […]

Sergio Mendoza is a singer, guitarist and Latin music pioneer. Mendoza was born in the Arizona border town of Nogales. He is the founder of Orkesta Mendoza, a band in Tucson that melds Indie Rock with Latin music. Mendoza’s musical influences come from both sides of the U.S.-Mexico border. 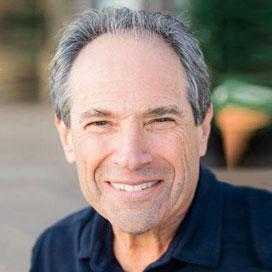 For over four decades, Jonathan Rosenberg was an educator and administrator involved with Special Needs children. In addition to having his Masters degree in Special Education and Doctorate in Psychology, Jonathan has been a radio personality, arts reporter and lead singer/songwriter in San Diego rock bands. His most recent musical, the critically acclaimed 33 1/3 […] 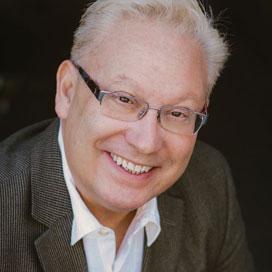 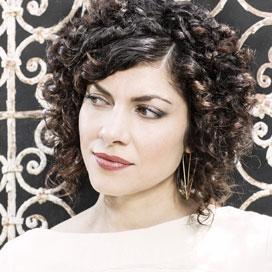 Carrie Rodriguez, a singer-songwriter from Austin, Texas, finds beauty in the cross-pollination of diverse traditions. A passionate performer, she melds fiery fiddle playing, electrifying vocals and a fresh interpretation of new and classic songs with an “Ameri-Chicana” attitude. Her most recent release, the critically-acclaimed bilingual album, Lola, was named as one of NPR’s top 50 […] 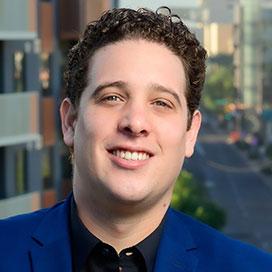 ¡Americano! is the true and inspiring life story of Tony Valdovinos. ¡Americano! is based on Tony’s life and the challenges, perils — and promise — faced by DREAMers. Tony wanted to enlist in the U.S. Marine Corps on his 18th birthday after 9/11 to serve the country he loves only to learn of his undocumented […] 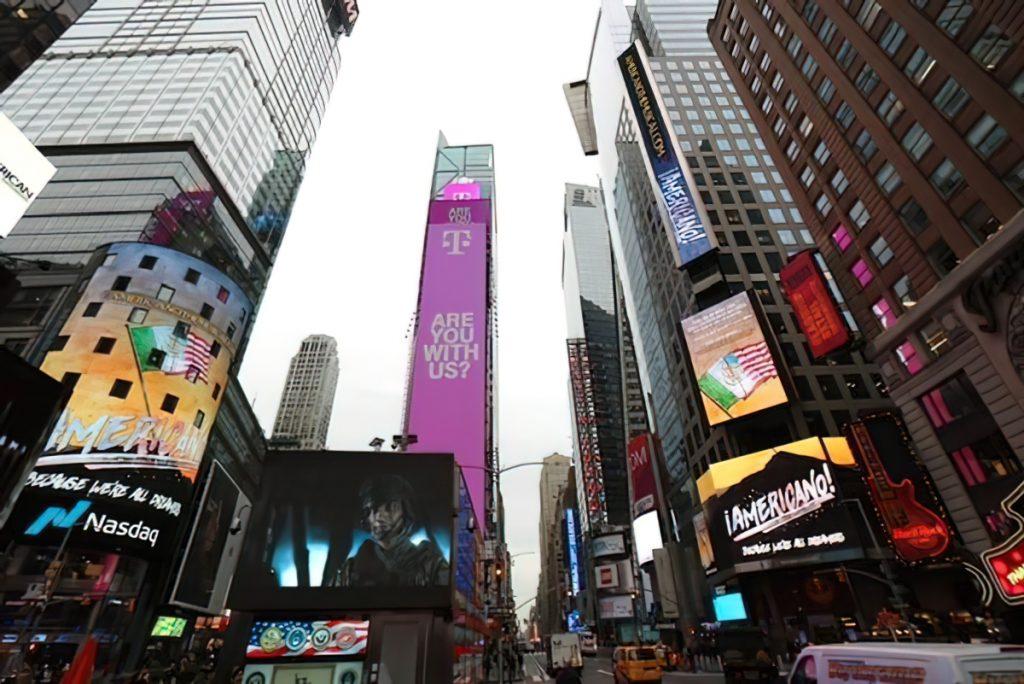 Americano! – a record-setting musical based on the life of a DREAMer –finalized an agreement with New York City-based Amas Musical Theatre to co-produce a live production of Americano!, starting with a two-week workshop in Fall, 2021. For over 50 years, Amas has been a non-profit, multiethnic theatrical organization in New York, founded in 1968 […] 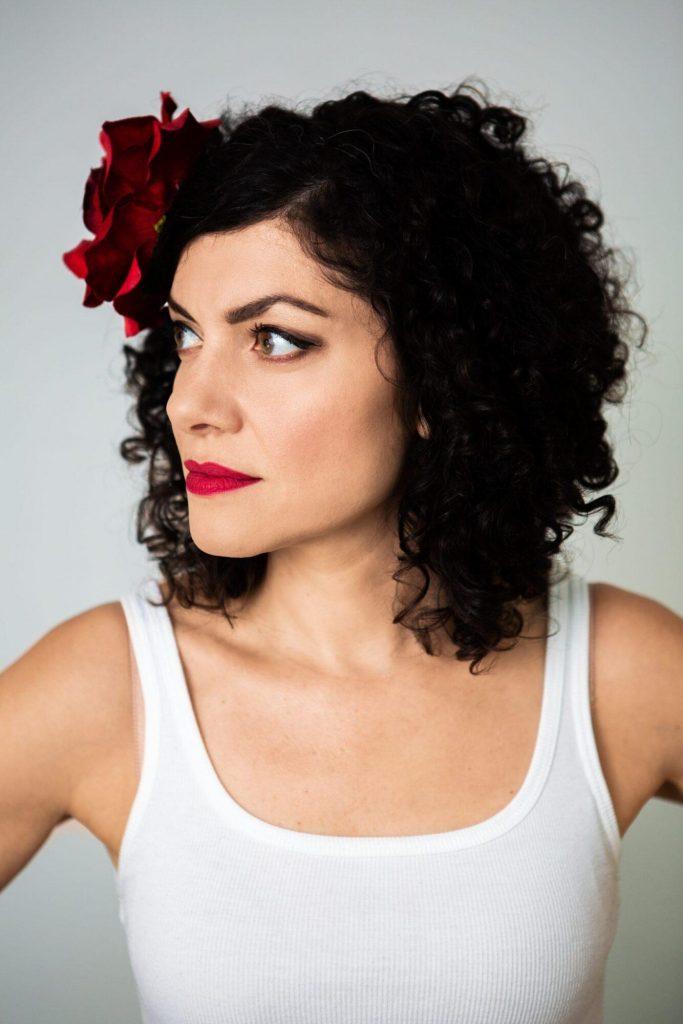 <!– <!– <!– From everyone at the Americano! team, we hope you are staying healthy and safe during this unprecedented time. Thank you again for being an important part of Americano! The Musical’s success during our four-week run at The Phoenix Theatre Company. The production set all-time state box office records and emotionally connected […] 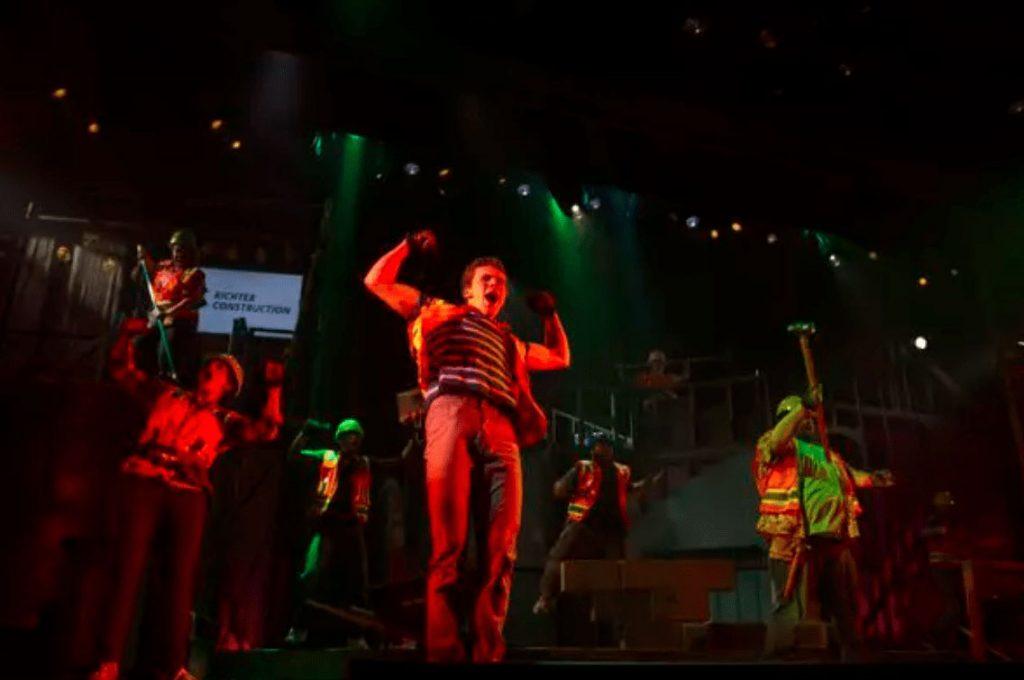 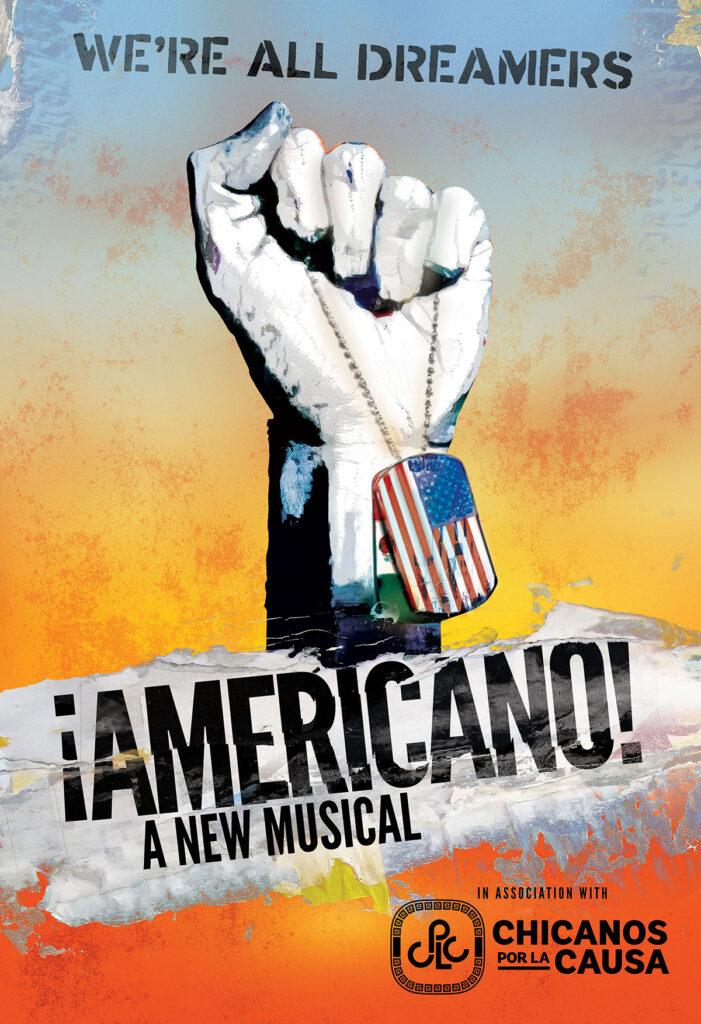 The musical is based on the true story of Dreamer Antonio Valdovinos. Tony learned of his undocumented status when he tried to enlist in the U.S. Marine Corps on his 18th He wanted to serve his country after the 9/11 attacks. Tony graduated from Camelback High School in Phoenix. On January 22nd, ¡Americano! held a […]