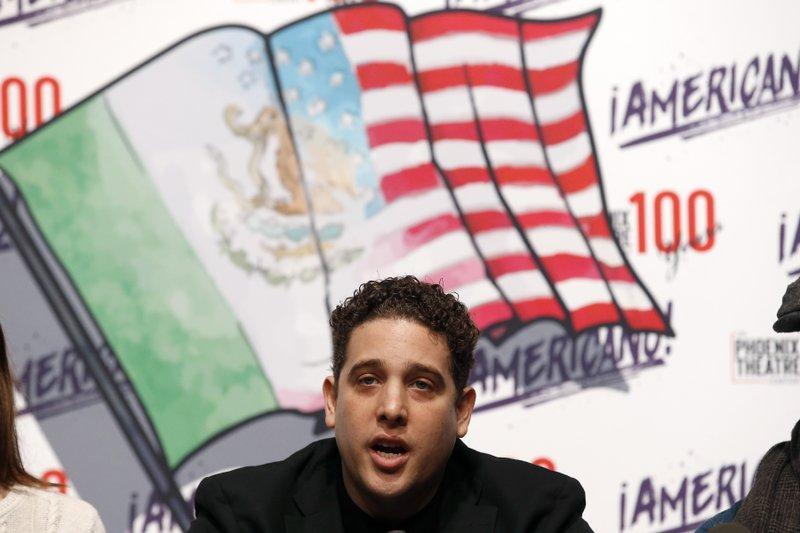 Phoenix Dreamer: “I’m American In My Heart and at My Thanksgiving Table”

This Thanksgiving, I’m cooking my own turkey. I’m 29, so it’s time for me to learn how to host a holiday meal by myself. I’m going to follow my mom’s recipe that she brought from Colima on the western coast of Mexico: Marinating the bird in a paste of spicy guajillo chili before roasting it. This has been our family tradition since we moved here as an unauthorized immigrants when I was two years old. From the beginning, we aspired to become American while still honoring our unique heritage. And so, my family will join seven others – about 50 people in all – for a feast of sweet tamales elote and hot tequila punch but also mashed potatoes and Costco pumpkin pie.

Yet we’re still facing an uncertain future. This month, the Supreme Court heard arguments on the legality of the Deferred Action for Childhood Arrival (DACA) program, which shields Dreamers like myself from deportation. If they rule against DACA, 800,000 young people nationwide, including 36,000 in Arizona, could be forced to leave their home in the United States.

Receiving DACA meant the world to me. When I became eligible for the program in 2012, I was hired at Phoenix City Hall as a community outreach director. I was so grateful to have a rightful place in American society. Even though I have lived here since I was a toddler, I became American in my heart at age 11. That’s when I watched the coverage of the 9-11 terrorist attacks and felt a calling to protect and serve this country. I vowed to join the Marine Corps as soon as I graduated from high school.

I made good on my promise and visited a Marine recruiter in Phoenix the spring of my senior year. I was devastated when he told me that I couldn’t enlist because I was undocumented. I spent the next few years working construction jobs with my Dad, but I could never shake off the bitter disappointment of desperately wanting to belong to a country that didn’t fully accept me.

In 2012, when I was 21, I found a new way to be a patriot: Helping protect our democracy. I spent a couple years knocking on thousands of doors for the Democratic party. The irony of this situation wasn’t lost on me. I was encouraging other people to vote, even though I could not.

Even though Dreamers don’t have legal status, we still have a voice – and a significant economic impact in Arizona, where nearly 93 percent of DACA-eligible recipients have jobs, earn $592 million in income and pay nearly $100 million in federal, state and local taxes, according to New American Economy.

Four years ago, I started my own company called La Machine Field Operations. We canvas neighborhoods, collect signatures and coordinate volunteers to help out with local, state and Congressional elections. I’m extra proud that we have helped elect three Marines. Today, we have six full-time employees – four of whom are American-born – and are busy hiring 30 high school students to help out part-time as we gear up for election season. It’s incredibly rewarding to be able to offer these motivated young adults $15 an hour to represent a member of Congress in their own neighborhood. 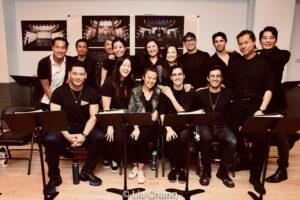 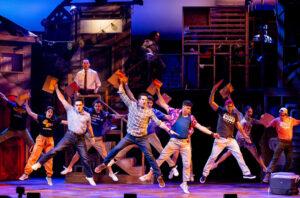 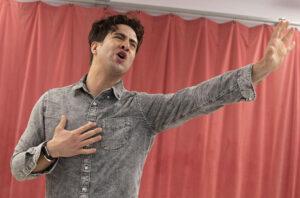